ADDICTION AMONG OIL WORKERS IN ALBERTA

The province in Canada which is notable for producing the highest amount of revenue when it comes to oil is Alberta. Athabasca oil sands is found in Canada, and it is the second biggest oil reserve in the world.

The oil industry in Alberta is currently flourishing and it gives Canada more revenue than other industries.

As a matter of fact, the oil affects the Canadian dollar more than other industries, and this is why the oil industry in Alberta has its personal economy, culture and politics.

Just like Alberta is famous for its massive soil production, it is also known for its wealthy lifestyle. Most of the people who reside in Alberta are oil workers, and they are wealthy people.

However, the wealth happens to be the good side, one unpleasant aspect which exists among oil workers in Alberta is addiction.

The commonest forms of addiction in Alberta among oil workers is drug and alcohol addiction, and the reason for this is not far-fetched.

Oil workers are people who go through a lot of stress, and based on the fact that this is the aspect of Canada’s revenue which generates the highest revenue, they have to be very effective in their work, in order for productivity to upscale.

Oil workers barely have time to rest, because they are always on the field. Hence, one of the ways they relax is by taking hard drugs, alcohol or the both of them.

There is a relief which comes with taking the both of them, but it is usually short-lived. Most oil workers in Alberta have come to depend so much on substance abuse that, it is the only way they can survive.

There are also some side effects which would make the oil worker uncomfortable and unable to work properly.

Oil workers who are addicted in Alberta need to seek rehab treatment before it gets out of hand. Also, it is advised that the best way to relieve stress is to rest, instead of taking drugs or alcohol. 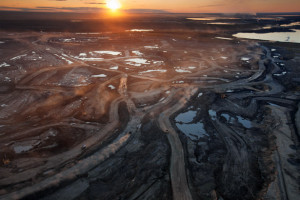 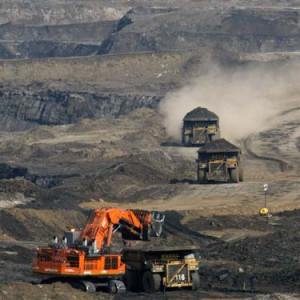 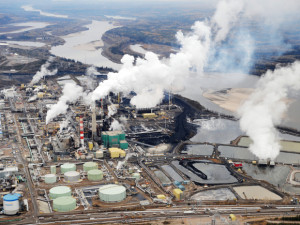